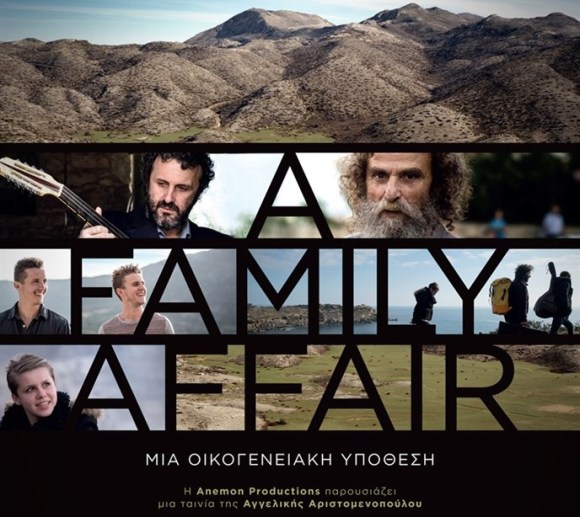 We invite you to our next screening, scheduled for Thursday 23rd March at 7.00 pm, at the Cyprus Community Club of NSW (58 Stanmore Rd, Stanmore).

An intimate portrait of the famous Xylouris musical family from Crete. The film captures how music is passed on through the generations and to the Greek-Australian children of George Xylouris and his Australian wife Shelagh. From the mountains of Crete to Australian deserts, the film unravels the portrait of a unique family that has the power to sacrifice -and win- every- thing through music.