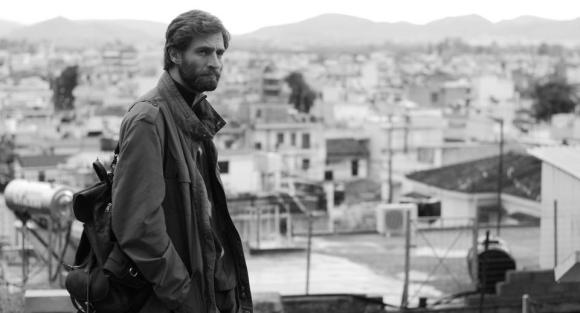 Our next screening is scheduled for Thursday 26th October at 7pm at the at the Cyprus Community Club of NSW (58 Stanmore Rd, Stanmore).

The film follows the life of a middle-aged archaeologist who begins a relationship with a
young Egyptian worker in a milieu where gay Greek and foreign men meet. With a loose
narrative that focuses on the cultural and social borders that exist in matters of love and
desire between individuals of unequal status, it offers a contemplative cinematic gaze at the spaces between people and their need for intimacy.

In a country where wages are spiraling downwards, Christina wants to escape the restrictions of living with her mother. She saves and economises to afford a cheap apartment so she can enjoy her independence. The film focuses on Christina’s free spirit, courage and inventiveness as she struggles to achieve her dream. A tender story about the phenomenon of youth dependence on family in Greece.

A young man from an unnamed eastern country embarks on a journey to Europe where he fervently believes he’ll find a better life. On this journey he confronts numerous obstacles, human kindness and exploitation. But when he finally arrives at his destination he realises that his dreams were based on an illusion. By the award-winning veteran Greek French director. Winner of the critics award in the Festival of City of Lights, City of Angels, COLCOA.