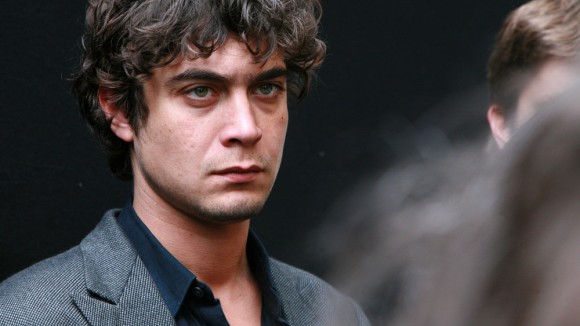 A young man from an unnamed eastern country embarks on a journey to Europe where he fervently believes he’ll find a better life. On this journey he confronts numerous obstacles, human kindness and exploitation. But when he finally arrives at his destination he realises that his dreams were based on an illusion. By the award-winning veteran Greek French director. Winner of the critics award in the Festival of City of Lights, City of Angels, COLCOA.

This site uses Akismet to reduce spam. Learn how your comment data is processed.