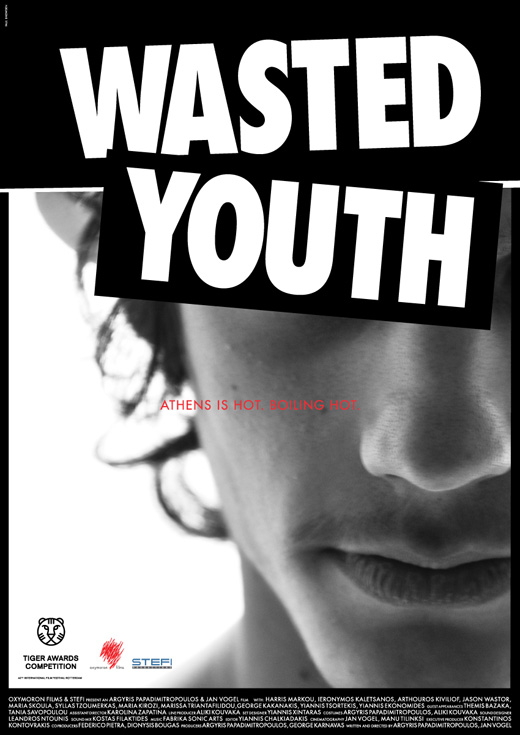 Next up, we have a screening of  Wasted Youth, on Thursday 15th December at 7.00 pm, at the Cyprus Community Club of NSW (58 Stanmore Rd, Stanmore).

Roughly based on the 2008 police shooting of sixteen year-old Alexandros Grigoropoulos which led to widespread rioting, the film follows a day in the life of a young skateboarder roaming the streets of Athens. Parallel to this story is that of a middle-aged policeman whose family life and career are in slow-burn crisis. Inevitably the two lives cross with tragic consequences, exposing not only generational conflict but the deeper crisis of a society in turmoil. The film has attracted awards and nominations in Greece and internationally.

This site uses Akismet to reduce spam. Learn how your comment data is processed.